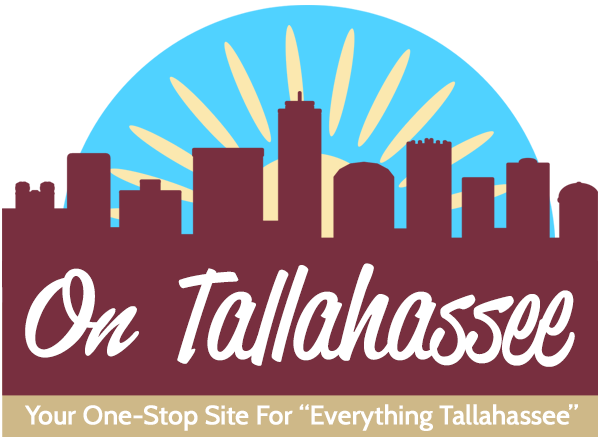 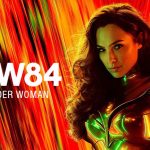 Wonder Woman 1984 is Streaming on HBO Max To one degree or another, superheroes are all about symbolism. Despite having been originally designed as characters for children, they have become our modern mythology. When used correctly, they can simultaneously deliver surface-level thrills while also having something legitimate to say. If Batman is about dealing with trauma and Superman is about the desire to help, then Wonder Woman is ultimately about hope.* Hope with a clear-eyed and flinty view of things as they are and not as we’d like them to be. Consider that, while she has the Lasso of Truth,... Read More 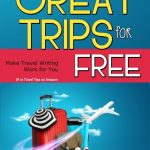 It’s a wrap! 2020 is coming to a close. Adventure Travel Writer, Linda Ballou, shares highlights of her year in this interview with Adam Asher and Zanne Merkel on their podcast, Wander to the Edge. Topics in our discussion included: Why I need to be on the travel edge. What it takes to write a travel book. How to make travel writing work for you. Taking time to be in nature each day Forest Bathing and Hozho Seizing opportunities opening up in the travel world. Some of my favorite daytrips on the Coast of California My latest book Lost Angel in Paradise The audio book release of Lost Angel Walkabout-One... Read More 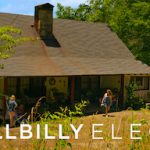 Hillbilly Elegy is streaming on Netflix There’s a story many of us tell ourselves about poverty.* Poor people are poor due to their own actions or inactions. They just want a handout from the government. They’re lazy. They’re not very intelligent or motivated, and when they do utilize a kind of low cunning, it’s to figure out ways to game the system and screw over virtuous taxpayers like “us.” I remember being told that story when I was very young. We had a house in Rockville, Maryland, and while my mother stayed indoors to protect the fragile health that would eventually fail her,... Read More

Tagged: Movie ReivewNetflixTim Brennan
OnTallahassee.com is a directory and information guide for Tallahassee, Florida
Discover the best of Tallahassee shopping, restaurants, night life, breweries, events, business, outdoors, fun, local life, real estate, transportation, jobs, and schools.
Looking for what to do in Philadelphia? OnTallahassee.com has columnists, and bloggers to keep you up to date on the best of Philadelphia, Pennsylvania.